Why pcb is green?

Although modern PCBs can be red, white, blue and many other colours, the vast majority are still a traditional green.Why are circuitboards traditionally green?

Green is the most common circuit-board color because it has become an industry standard.

What I’m interested in is How the traditional “PCB Green” become a standard in the first place?

Were there any interesting historical reasons for the initial choice, or was it just a product of what one particularly successful company was doing that became the de-facto standard? 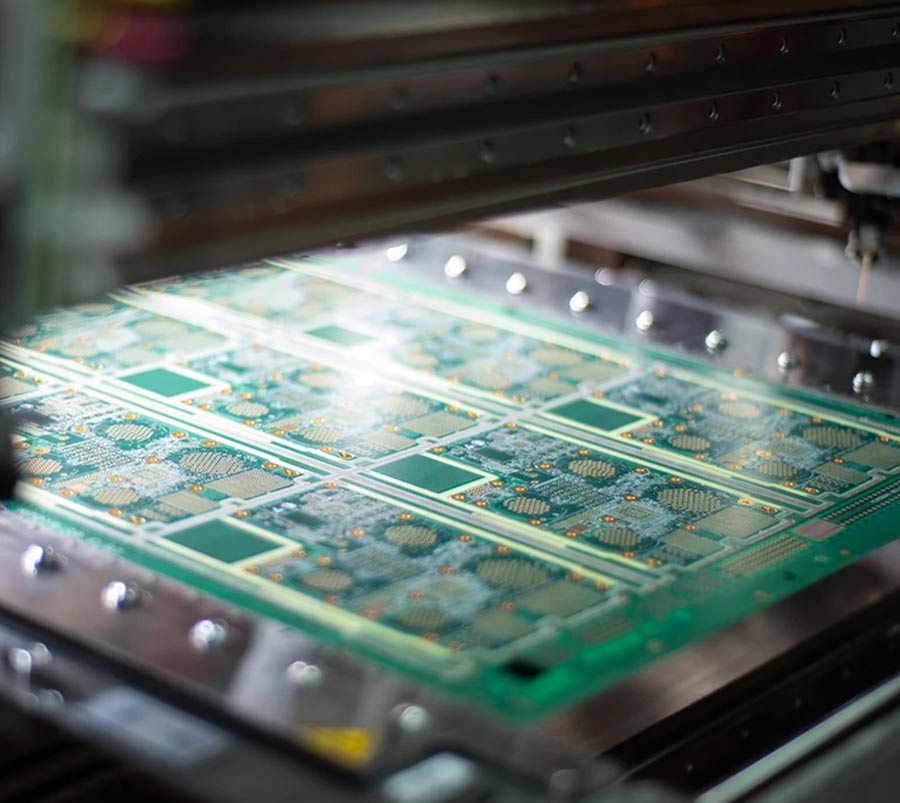 Choosing Green as the Color for PCBs is Cheaper

Because manufacturers of all types are concerned with costs, green PCBs became the norm. In a nutshell, green is a less expensive color to use than the others that are available.

One reason is that the solder mask used on PCBs is green. The glass epoxy has a natural green tint to it, and many use this color because it is so commonplace. The color of the board does not affect the efficiency of the board, but it does affect the resolution, which is the precision of the board. While green boards do not make a difference in how devices work, green solder masks do make a difference. The green solder mask dams better than other colors, at 0.1mm, when compared to primary colors that dam at 0.12mm, and black and white which dam at 0.15mm.

The Military’s Role in PCB Development

Some believe that the green color was chosen and made standard because of the military. The United States military studied PCB colors and found that green was the most effective color, especially when they tested them in adverse situations.

According to research, green is the easiest color for the human eye to see. It is a mixture of red and blue. Because green exists near the middle of the color spectrum at 555 nanometers, the primary colors that make green are easier for the human eye to perceive. So, when looking at something small and complicated, like a PCB, choosing green makes sense.

The human eye is easily strained by looking at something like a PCB. Green reduces eye strain, so employees tasked with inspecting PCBs can do it without their eyes becoming tired. They can see all of the parts of the PCB and conduct effective manual screening. Other colors tire the eyes more frequently. Using green creates a noticeable contrast between the green of the solder mask and the traces, pads, and silk screening.

Do Printed Circuit Boards Have to be Green?

While most PCBs are green, they do not have to be in that color. While making a PCB, the color does not have any impact on the performance of the board and the device it will power. But, the resolution of it changes. This means the solder mask is more difficult to see on different colored boards. Along with green, the other more commonly used colors include red, blue, black, and white. But, all the colors of the rainbow do show up on some circuit boards.

The different colors are often coded to special parts of the device. For example, in computers, motherboards are generally coded green. This helps people who work on computers quickly identify the most important PCB on their computers. Other boards for smaller tasks are often different colors to show what they do.

Circuit boards of different colors are not as easy to work with when compared to green ones. For example, black circuit boards struggle with the heat that is used to press them together.; it often gets overheated. White boards are difficult to read. Red is easy to use because so many colors stand out on it. Blue also works well and is easy on the eyes.

If you are up for selecting the printed boards, some parameters require to be taken into consideration. One of them is choosing the color of the PCB solder mask. Though green is the most traditional color being used, other colors like yellow, white, and black, which are also available, do not require any extra charges. As there is a wide range of colors available for the PCB solder mask, the problem is which color needs to be selected. Are there any advantages or disadvantages to choosing any color other than green? Given below is the small guide which is going to help you in choosing different solder mask color other than the standard green color:

The red solder mask color tends to be bold and professional. The contrast present between planes, spaces, and traces is quite good.

On the contrary to the green printed circuit board, the contrast is lower. Any magnification is used for inspecting the board traces in case of defects. It is to be noted that silkscreen is known to stand against red background well as it cleans up the flux residues. Though red looks attractive, eye-catching and bold, green is still considered the best. 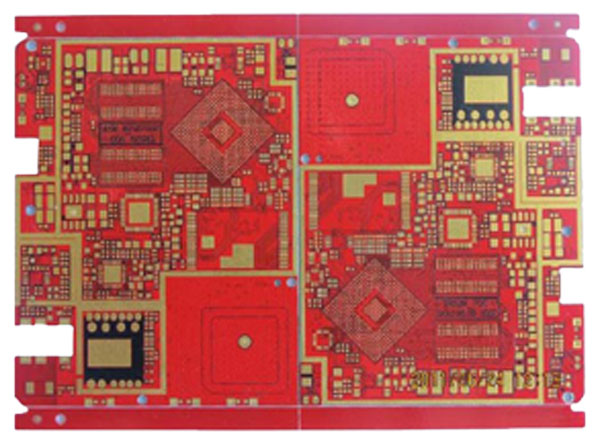 However, it is to be noted that the contrast between the solder mask and silkscreen is relatively high that is the plus point for using blue color. So, if you are using a board with the label – heavy, then the right choice, in this case, might be blue for you.

Remember that blue seems to be an excellent choice if you want to match the solder mask color with your Arduino, and you do not care about showing off-board traces. 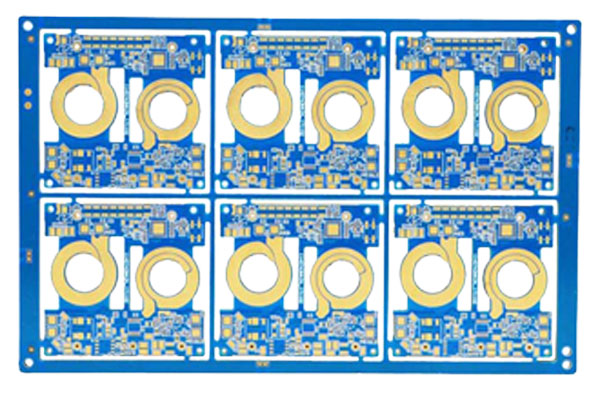 THE Black PCB color is tough to handle. The contrast between empty spaces, planes, and traces is lower than other solder mask colors, but it is non – existent. Very powerful magnification is required for the inspection of this board. Inspecting it is nothing more than a nightmare as it needs a tilted angle for casting a shadow to find traces.

Another problem with black PCB color is its heat absorption during the process of reflow. As far as cleanliness is concerned, the black solder mask needs hard efforts because the flux stains tend to be harder on the board and eventually require steps to get removed.

One of the advantages of a black solder mask is that it works well with the contrast of silkscreen. The difference between silkscreen and pads is pretty much okay. You do not need any lighting or optics to see the distinction as it is visible. Currently, only gloss black is available. Matte black solder mask color is still to be designed for prototypes. 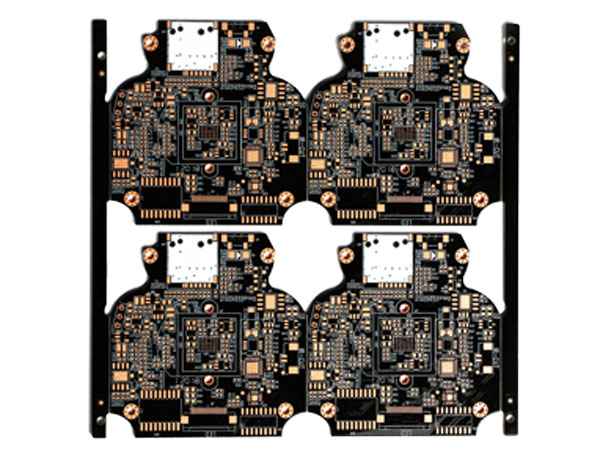 If you think that a black solder mask is the hardest to handle, you have not seen white yet. Experiments show that there is nothing good about a white solder mask. White PCB color exhibits contrast that is even lowest as compared to black. When it comes to inspecting, even tilting it to light does not help in its traces’ appearance. Cleaning the white printed circuit board is too hard as hints are hard to be seen. However, the silkscreen contrasts in white solder masks are the same as those found in black color, which implies that they work very well. Keeping in view other parameters, we don’t recommend the white solder mask. 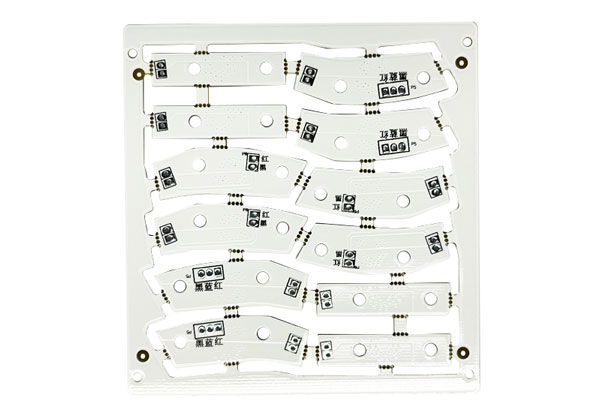 It is to the surprise of why designers and engineers do not pick yellow PCB color. The contrast between empty spaces, traces, and planes is too high in the yellow solder mask. It is almost as same as green. So if you have some fantastic routing and your printed circuit board is some hard work of art, then this dark and coppery colored yellow solder mask is the right choice for you.

As the white silkscreen is not contrasting well, you can use a black silkscreen with a yellow solder mask. It has been seen that it will create excellent results for your design and work. Also, you will see that the yellow solder mask does not cause any problems with cleanliness. Yellow should be considered along with green and red colors, depending upon its outstanding performance parameters.

So, this is all about different solder mask colors. Depending on the guide discussed above, you will get more comfortable choosing the right color for your next project. 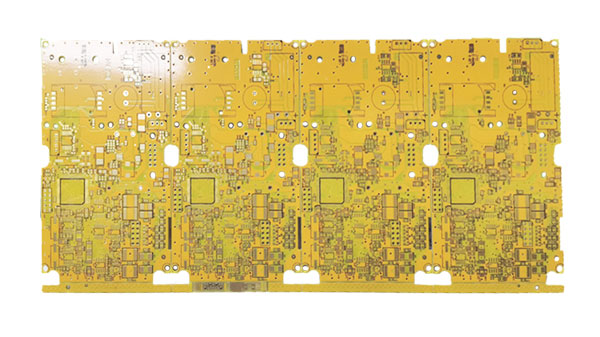 Different Colors Do Not Affect How the Boards are Manufactured

Different colors do not affect the way PCBs are manufactured. Copper is still placed on one or both sides, and as the copper is added or removed, the PCB becomes smooth. The layer of copper on a PCB is incredibly thin, which is why the green color stands out so much.

The thin layer of copper is eventually covered during the soldering process to prevent it from oxidizing. The solder mask does this, and in many cases, it also comes standard in green. In other colors, the copper doesn’t show up clearly, making it tough to see where the traces are.

Most printed circuit boards need to be designed by engineers, and prototypes need to be made before they are put into production.

PCBs are usually made of green for several reasons. There are several important reasons why green is the standard for circuit boards. The color is gentle on the eyes, and it lets inspectors get a better look at the components and traces on the board. PCBs do not have to be green, but changing the color might subtly slow down production as the different colors are not as easy on the eyes as green. 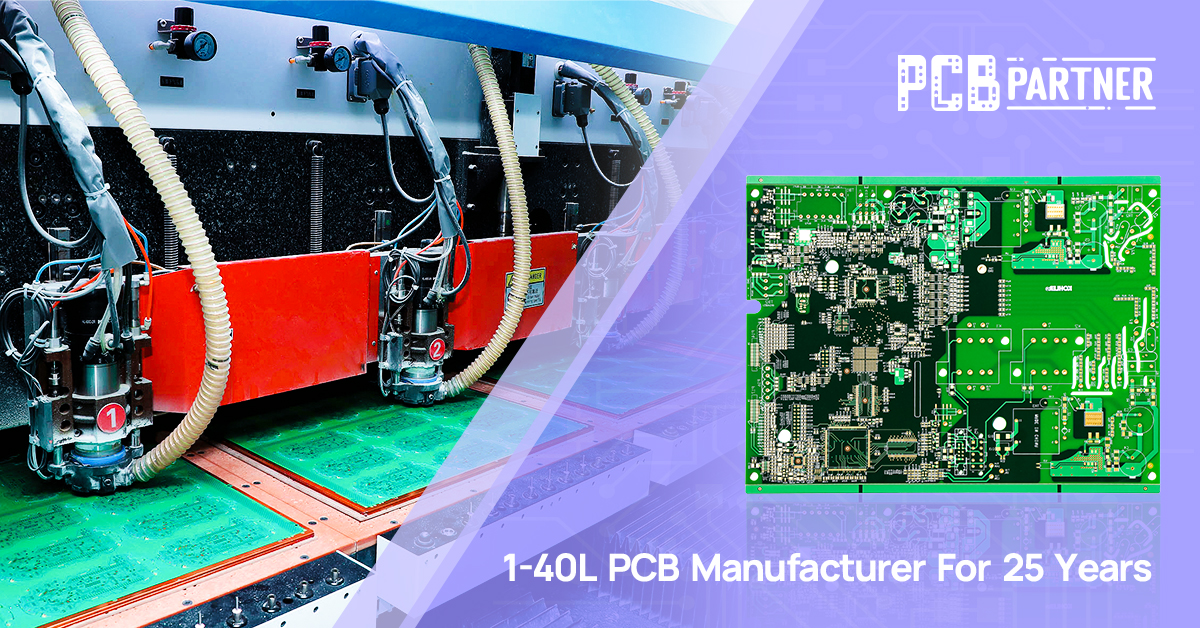 PCBPartner.com is the ultimate online portal to get your PCB checked, printed, tested and shipped. On our platform, you will find solutions to all your requirements, from PCB design to PCB manufacturing, from prototype to mass production, and from PCB fabrication to PCB assembly. You can get pcb online quote here.

While Kinji Group has 3 PCB factories in China, we have also developed strategic partnerships with more than 15 other factories around Asia. We therefore have a large group of specialists in printed circuit board, quality control, technical support and part sourcing to support your innovative ideas and products.

KINJI Is Looking For Sales Representative And Business Partner

How pcb is made
Scroll to top